This first week of summer Nixon and Bowen are both attending our local high school’s football camp.  They’re absolutely loving it, by the way.  If your local high school puts on sports camps in the summer, the Slaughters recommend them.  We’re big fans in our house.

On Monday morning, I was helping the boys get ready.  Bowen wanted a “football shirt”, and I was making sure they both had everything they needed.  I made them both water bottles, but Nixon politely declined letting me know he already had a Gatorade ready.  A few minutes later, Tab asked again about drinks.  Just making sure they both had them ready because it is HOT here even at 8:00 in the morning.  And I pointed to the water bottle I’d made for Nixon and told them he’s taking a Gatorade.  Tab looked at the “cup” I was using and said, “Erika, he can’t take that to football camp”. 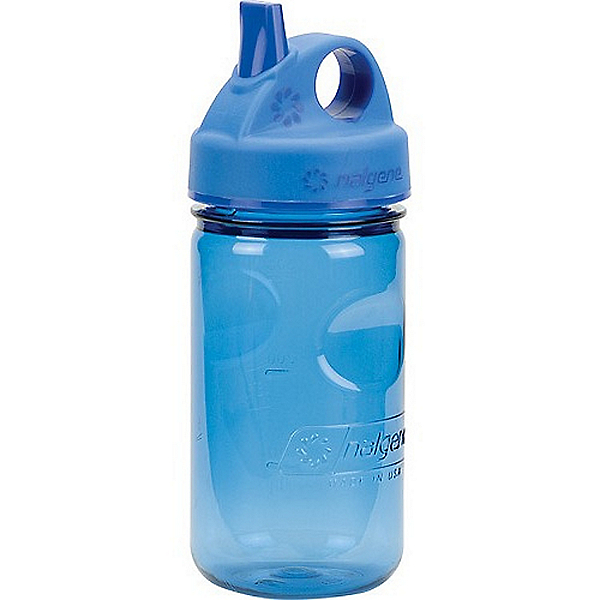 It was in that moment that I wanted to laugh hysterically and sob quietly on the floor.  For a couple reasons…

1. I mean I know Nixon is eight.  I have to constantly buy new clothes because he’s outgrown his others.  But I was about to send him to football camp with a SIPPY CUP!  {Tab’s words, I’d still say a “water bottle”.}  Bahahahahahaha!
2.  Nixon was super polite about it and just nicely got himself a Gatorade, which made me proud of him.
3.  My Nixon is growing up right before my eyes.

I seriously laughed for a good five minutes because I just hadn’t thought one single thing about it being too little.  It was just a cup, in my mind.  And then I got all sentimental about how he’s growing up right in front of my eyes.  Sometimes it’s hard for me to see but it’s happening.  #whetherilikeitornot

I think Gretchen Rubin nailed it when she said, “The days are long but the years are short.”.

Basically, you’re gonna look up one day and still be serving them in a sippy cup even though they can read chapter books and burp the alphabet.  Time goes by so fast, mamas.  We gotta enjoy all the moments.

And then I’ve gotta get myself to Amazon to order that boy a water bottle.  😉